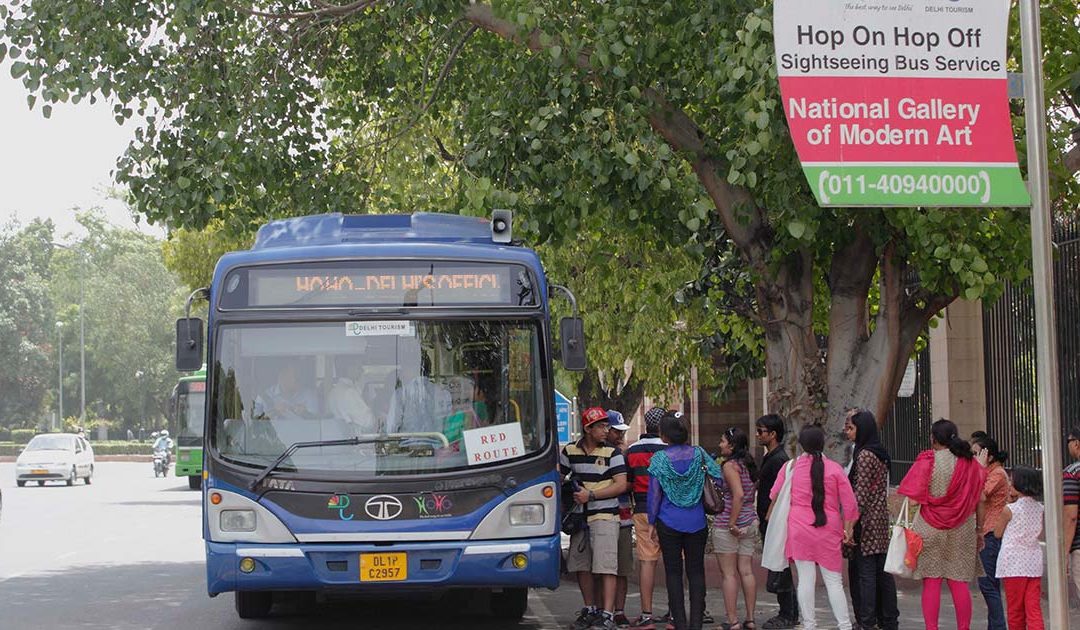 So long as people keep driving around school buses illegally, we’ll keep reminding people about the rules. Check out our post on 5/23 for more on school buses.

Now back to city buses. The law requires drivers to yield to city buses that have signaled their intention to enter the traffic flow. If a bus is pulled off the roadway to pick up passengers, you can legally pass the bus until it turns on its signal. Note that this law is specific to city buses. If any other vehicle is on the side of the road wanting to get back into the flow of traffic, the driver is required to yield to vehicles already traveling in the roadway.

If the bus isn’t off the roadway, in order to pass, you’d have to drive into the oncoming lane of traffic. We’ll assume that the road isn’t marked as a no-passing zone and that none of the many limitations to drive to the left of center of the roadway are posted.

If no limitations are present, (such as, a crest, curve, railroad crossing, bridge, tunnel, viaduct, oncoming cyclist or pedestrian or other visual obstruction or hazard), passing the bus becomes a possibility, but not a guarantee. The law states that crossing the centerline is not allowed but gives some exceptions when passing vehicles traveling in the same direction. You are permitted to cross the centerline to pass a vehicle if the oncoming lane is “clearly visible and is free of oncoming traffic for a sufficient distance ahead to permit such overtaking and passing to be completely made without interfering with the operation of any traffic approaching from the opposite direction or any traffic overtaken.”

Put simply, you can pass if it doesn’t interfere with any other vehicles traveling on the road in either direction. If the bus hasn’t signaled to enter traffic and there are no oncoming cars, then passing the bus is probably legal.

Be careful. While the law doesn’t explicitly prohibit passing more than one vehicle at a time, it does increase the risk for a couple reasons. Firstly, it takes longer to pass, so you spend more time in the oncoming lane. Secondly, reason is probably a bigger hazard: if the car in front of you also decides to pass the lead vehicle right after you’ve stepped on the gas to get around them both, you’ll end up in a tangled mess.

There is additional risk to driving in the lane that other drivers don’t expect you in, so whenever you do it use extra caution. One last bit of advice: as a general principle while driving: if it feels like it might be risky, it is. Be kind and drive safe. ​